The Rendering Project of Canidtech develops 2D and 3D rendering applications for animation and illustration.

The goal is a hybrid of traditional drawing and digital techniques. Instead of aiming for a fully-digital workflow, this project is based on pencil drawings with physical media. The digital software is intended to digitize and enhance these drawings, with processes such as colorizing, lighting, and rendering.

The following is an example of a pencil drawing that has been digitally enhanced using the Lilac 2D renderer developed by this project:

Current work is focused on using 3D rendering techniques to generate rich background environments for digitally-enhanced drawings. There are also experiments to see whether 3D animation can be integrated into a classical animation workflow as a kind of “computer-assisted drawing” technique. 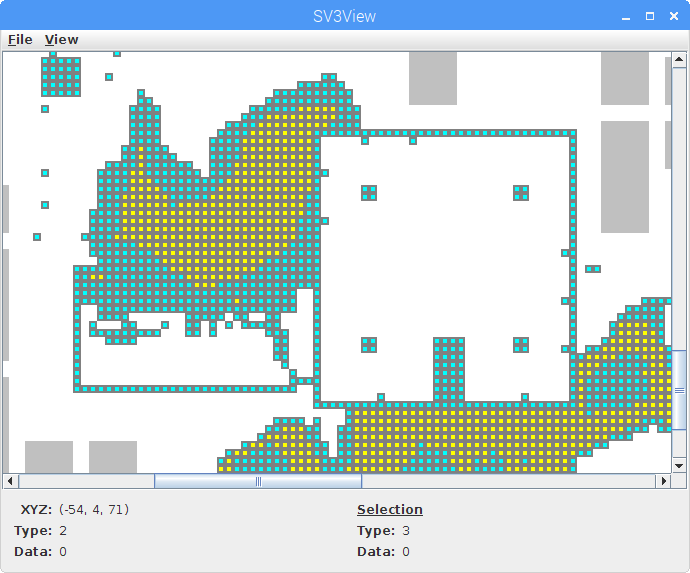 Software developed by the Rendering Project is written for the most part in C, with Java used for certain graphical user interface (GUI) utilities. The programs run on POSIX (Linux, BSD, Mac OS X, UNIX) and Windows.

Lilac is a 2D renderer designed to work with digitized drawings and colorize them in a way that mimics physical media.